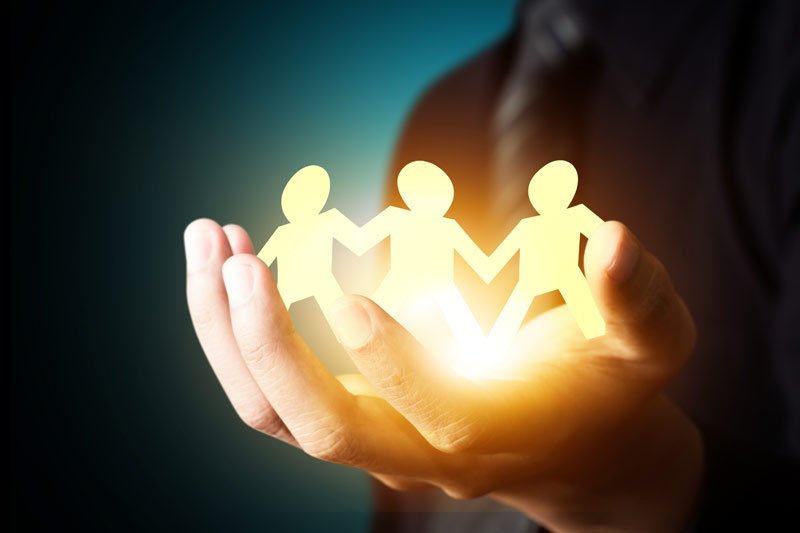 Authors often describe writing a book as going on a journey. You set out with a clear direction, visit some specific resting places on the way and arrive at an obvious, final destination.

But the finished book is rarely what you set out to write. You learn so much on the journey and visit so many unexpected places that your views change. It was John Maynard Keynes, the economist, who reputedly once said: ’When my information changes, I alter my conclusions.’

So it was with writing and researching about organizational reward and recognition. Some of the accepted concepts and practices that I have witnessed in the last 30 years came under very close scrutiny. So much so that I began to collect a number of so-called ‘facts’ about managing reward and recognition that revealed themselves as shady imposters. Here are some of them.

People work harder if you give them more money

It may be counter-intuitive to CEOs and financial directors to suggest that more money only ever produces a marginal effect on performance and in many cases actually impairs good performance, but it’s true.

In 1990 a study by Jensen and Murphy looking at the relationship between executive pay and corporate performance which analysed over 2,000 executives across 1,200 organizations in the USA found that there was no correlate between PRP (performance related pay) and quoted company performance as measured by the share price. They even found that ‘executives tended to be overpaid for bad performance and underpaid for good performance’.

The Mazda Motor Corporation ran an incentive for their B-Series trucks within 900 dealers to ‘move the metal’. There was heated debate amongst the management team about whether the incentive should be cash or merchandise. As neither faction would give way they decide to reward half the dealers with cash as $75 per unit sold and half the dealers with an awards catalogue with the same reward value for each sale. The cash dealers improved their sales performance by just 2.28 per cent. The non-cash dealers went well beyond their targets to a 15.65% increase.

In 2004 Scott Jeffrey, a junior professor at the University of Waterloo, Ontario, tested some volunteer students with a word game. One group was rewarded with money the second group was offered nothing. The third group was offered a therapeutic massage of a length determined by their prowess at the word game. The cash group performed 14.6 per cent better than the group with no reward, as you might expect. But the massage group outstripped the cash group with an improvement of 38.6 per cent.

What conclusions would you draw about the effectiveness of cash v non-cash as an efficient reward mechanism for above average performance?

If we are paying 30 per cent of our remuneration budget for benefits why the hell would we need recognition as well?

This is one of those issues where the senior team has forgotten to ask themselves what benefits are actually for. I went back to the original two-factor theory of Herzberg. In this study of just 200 employees in Pittsburgh, USA, he was attempting to isolate what factors made people more satisfied/motivated at work and therefore perform better for the business… and hopefully stay longer.

He discovered in broad terms that achievement opportunities and recognition can increase job satisfaction by 40 per cent or more. But he also learned that factors such as salary/perks, work conditions and status only push satisfaction levels by just 5 per cent at most and are often of neutral use for performance improvement.

It is clear from other studies that benefits are just a loyalty device which may prevent an employee leaving earlier than they otherwise would. Recognition of achievements in the workplace foster higher performance, promote loyalty and ultimately make the organization more profitable or effective.

Is employee engagement just another word for doing internal comms better…and does it make a difference anyway?

LV, the car insurance people, introduced a new employee engagement scheme based on values research with staff and an extensive internal comms campaign that went on for six years. Employee engagement was benchmarked at the outset at 64 per cent. By the end of the six years engagement levels rose to 83 per cent and profits rose over the same period by 327 per cent.

Towers Watson, the global outsourcing provider, produced a study of 85,000 employees across 16 countries in 2005 measuring the correlation between highly-engaged staff and Stock Market performance. It concluded that those with highly-engaged employees had improved their EPS (earnings-per-share) growth rate by 28 per cent, compared with just 11.2 per cent for organizations with averagely engaged employees.

Sears, the department store group, began an extensive employee engagement initiative in the early 1990s when many retailers were cutting costs and losing staff. They discovered that for every 5 per cent of improved engagement from employees they could add a predictable half of one percent in sales revenue growth. Between 1990 and 1993, Sears went from a $3billion loss to a net profit of $752million.

On the journey I came across many unexpected things…there are now more mobile phones than people in the World, travel/leisure concepts are the most effective reward, better engagement needs to come from the CEO, not HR, most millennials use up to five social media channels a day in addition to those provided by their employer and very few people go to work setting out to perform badly.

The last word goes to William James, the 19th century philosopher and wit, talking about human motivation: ’The deepest craving in human nature is the desire to be appreciated.’

John Fisher is Managing Director of FMI, the brand engagement specialists and author of Strategic Reward and Recognition (2015, Kogan Page).