Incentive Travel Destinations – The World is Your Oyster 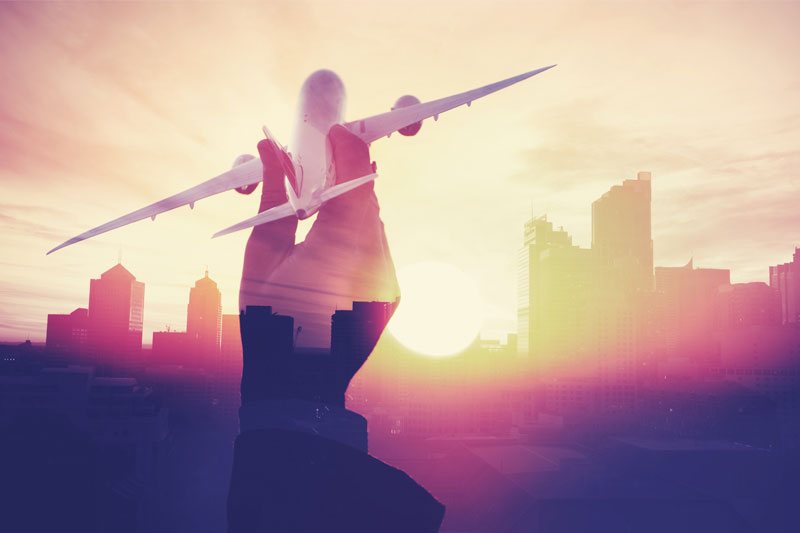 Clearly there are some places in the world that rule themselves out due to war, the risk of terrorism, lack of facilities, cost and basic accessibility by air. In general, this leaves about 100 possible destinations. By any standards, this is still a big number to sort through, especially if you are planning a year or more in advance. So, how do you ‘triage’ the most likely places and then come up with a shortlist?

Incentive travel destination research reveals that most first-time incentive groups travel to their neighbouring country first, then spread out as the years go by, becoming more and more adventurous. So incentive travellers from the UK visit France first, American groups go cruising or fly to the Caribbean, French groups visit the UK. The trick is to have a five-year plan for destinations so that you do not end up enjoying some of the world’s most exotic destinations first, leaving less exciting places for future years and so struggling to attract more winners.

For example, a UK group of winners would typically follow this five-year plan so that expectations of a ‘bigger & better’ event the following year are more likely to be met.

Once you have been through the five-year cycle, you may want to consider variations. Mature incentive users then tend to split their group of winners into highest-achieving and medium-achieving participants so that they can maintain the illusion of ‘bigger and better’. Typically the lower-achieving group travels somewhere within 5 hours and the top group travels longer haul.

Another variation could be that everyone travels to the same country destination but the top group enjoy an extended event at the same destination or somewhere in the same country as an ‘add-on’. This maintains the exclusive nature of being a high-level qualifier, rather than being just an average player.

Is the destination accessible?

A key logistical issue is the capability of getting winners to the chosen destination with the minimum of travel fuss. Sydney is a great destination but how many direct flights are there and will winners be on the ground long enough to enjoy the experience after the jet lag has finished? Some island destinations are very attractive. Do they have enough scheduled flights to enable your winners to fly in and out within a reasonable time frame? Promoting a four-night incentive to an exotic island retreat sounds great, but not so great, if it takes far-flung winners two days to get there.

One of the great attractions of incentive travel for winners is to experience unusual destinations that they would not normally choose to holiday in. Opposites attract. This is why Spanish groups love to go to Scandinavia on incentive trips. Sometimes going for the extremes does not make sense. Chinese groups love Western shopping opportunities and cultural sight-seeing. So taking them to a remote beach location to ‘soak up the sun’ makes no sense. Equally, British and Scandinavian groups love to party and enjoy alcohol, so taking them to ‘dry’ locations needs considering in terms of the winners’ expectations.

Incentive travel costs are measured in per head costs. Distance from your domestic base is an unreliable indicator of cost. In general, ground costs are much cheaper in the Far East/India than they are in Europe. Even though the airfare from the Far East may be affordable, the ground costs may not. It is always advisable to do a line-by-line per head costing for any group travel event so you can estimate the total cost, before deciding on the first choice destination.