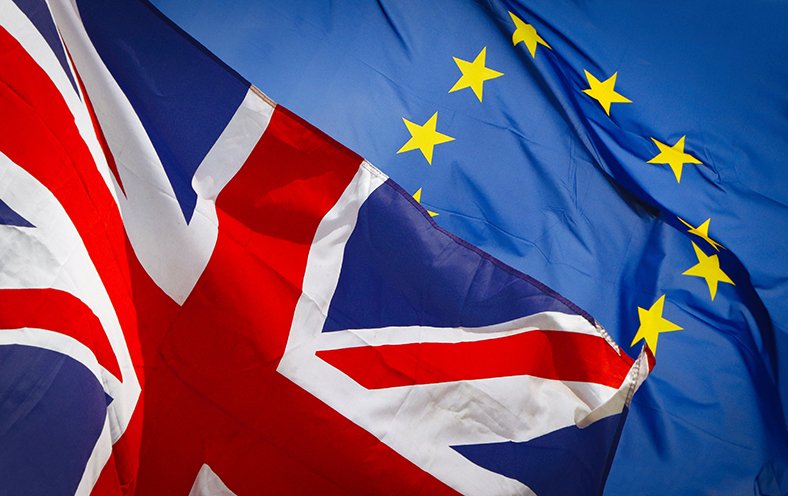 Now that the British Prime Minister Theresa May has finally presented her 12 objectives for discussion regarding removing the United Kingdom from the European Union it is time for the events industry to ponder the actual implications.

An All Party Parliamentary Group (APPG)  for events was revitalised in October 2016 by James Heappey, MP for Wells. The Rt. Hon. former soldier has been assiduous in his task, appearing at many seminars and trade events since then, convening the great and the good about what they think may happen to the events industry. Opinions ranged from it making no difference at all to the end of international events as we know them, resulting in event agencies setting up shop in Paris or Berlin, post 2019.

Looking at the 12 objectives they contain the usual waffle about playing fair and not being too drastic. but make no mistake. When a member of a club leaves, their privilege card is taken away and they don’t get the discounts they used to get. Of course they will still meet up with their old pals from time to time in some neutral bar somewhere but things are never the same again. You don’t share the same insider information you used to share because you cannot get the benefits of club membership without paying your dues.

Of the 12 objectives four of them are of immediate concern to the hospitality industry. They are; control of law-making, immigration control, reciprocation of UK and EU nationals’ right to remain and free trade with the EU.

VAT has caused particular havoc in the events and travel industry since TOMS was introduced to harmonise VAT rates across the EU. Instead of simply continuing to exempt overseas travel groups from VAT charges Brussels decided to ‘harmonise’ purchase taxes across EU members, resulting in charging VAT on profit rather than the actual services provided. At the time there is no doubt that changing VAT from 0 per cent to say 2 per cent (because the charge is made on fees rather than on the entire budget) was more palatable than charging 15 per cent or whatever the rate was.

But many providers did not understand how this new rate was to be calculated and as a result they decided not to apply it. In addition,the fact that most UK VAT inspectors did not understand what the Tour Operators’ Margin Scheme (TOMS) was  and how to calculate it, meant that many agencies eventually gave up, pending ongoing reviews by the various rotating chairs of the EU…which never happened.

One hoped-for consequence of Brexit will be the scrapping of TOMS, in the hope that  that the UK Government will see sense and return to VAT-free travel, post-2019.

The other VAT nightmare in Europe is when is a travel agent not a travel agent? There have been multiple rulings about whether  a travel provider can avoid VAT by supplying just one service instead of two (thereby bringing it into the TOMS regime). It’s all too complicated to go into here as it involves consumers as well. But when you involve transnational bureaucrats legislating about an industry they do not understand, the outcome is never good. The Brits are pretty good at administrating international travel. After all, we used to govern half of the developed world  from Buckingham Palace, or so it seemed. But times have changed. Now we only have to think about visitors coming into the UK, rather than going out. Some might say that inadequate control of immigration was the real reason we voted 52/48 to come out of Europe. Although that may be the settled will of the British people, it doesn’t help UK event organisers much.

Setting aside that about 50 per cent of outgoing incentive groups still go to the US, UK event organisers have had it easy, belonging to the EU. Time was when there was a mountain of admin to do in order to take a conference or incentive group to Paris. Since being members of the European Project it has been relatively easy for UK event organisers to convene a meeting anywhere in Europe.

There is still the problem that we have a different currency. But at least most of Europe uses the Euro so it makes financial calculations easier.

Post-2019 it is likely that all British nationals will need visas to visit mainland Europe unless some accord can be reached in the negotiations. You can imagine the conversations to be had say in 2018 when UK organisations are discussing where to hold their next sales conference or product launch. If 90 per cent of the delegates now have to have visas to travel to Paris, I reckon the event will take place in the UK, don’t you?

Reciprocation of rights to remain

Naturally it is a  huge hot potato to even suggest that any trusty Brits will be kicked out of their jobs in Madrid or Rome because they do not have the necessary EU membership documentation. Equally, even organisations in the UK rely on European nationals to provide a full service for their international clients. Some involve language capability but actually many  ‘foreigners’ are just excellent at their job, so why shouldn’t they remain?

But I can see that bureaucrats see the world differently. You are either a card-carrying member of the club , or you ‘re not. The expected , long-drawn out process to prove you are essential to a UK event organiser is likely to prove too much for most governments departments and we will see a gradual drain of overseas talent, trying to ply their trade in the new-look UK.

Free trade with the EU

So, here’s the rub. As the UK will no longer be contributing to the EU budget there is no way that the EU will accord trading rights to the same level as existing members. At the very least here will be a tariff for taking UK groups to Europe post-2019. We do not know what this will be But as sure as Fillon has understated his wife’s expenses, you can assume this will be punitive rather than nominal.

Interestingly this could be a boon for non-EU destinations. Brits are not afraid to travel, as seen by their propensity to go to the US en masse. Looking on the positive side I see a definite upturn in non-EU travel post 2019, simply because organisers do not like admin and form-filling…and nor do delegates.