Do organisers have a ‘duty of care’? 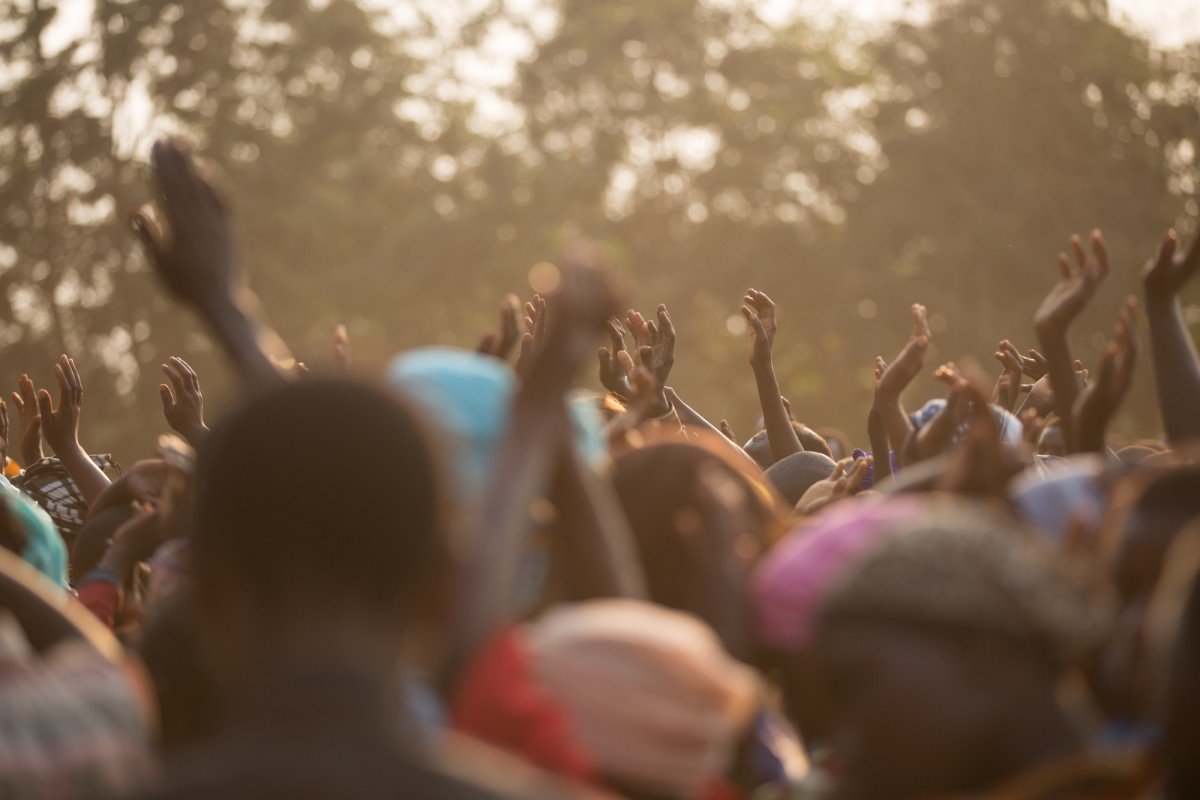 The plane crash in Egypt this year of the Russian jet taking mostly Russian holidaymakers to Sharm-el-sheikh, killing all the passengers, was a terrible tragedy for all concerned.

But the UK Government was criticised by Egypt for immediately grounding outbound charter flights bringing UK tourists back home. This pre-emptive action will no doubt affect upcoming tourism to the resort itself and possibly to Egypt in general for many years.

Most reasonable people can see the arguments on both sides. It is the duty of all governments to protect its citizens. If a government perceives a threat it is right that it should take measures to reduce that threat. On the other hand restricting personal freedom due to the actions of a few rogue terrorists suggests that they have won the argument. We will then drift into a world where people no longer travel to certain parts of the globe unless there is a real and pressing need. Clearly there is no right or wrong answer and no one ever wants to give in to the playground bully.

But are corporate groups different? I say they are. No one needs to die as the result of attending a professional meeting.

This duty of care starts with the selection of the destination at the very beginning. Whether a destination is financially supported or not to be the ‘best deal’ for the sponsor, this should not obscure the fact that world can be a dangerous place. Some parts are more dangerous than others. Some parts of the world are particularly dangerous for Americans or indeed anyone who is white, prosperous and looks as if they could be American.

For these reasons politics can and should play a part in choosing ‘safe’ destinations for meetings’ delegates. Care should be taken to look at the possibility of conflict in the destination, both political and actual. The prevailing attitude of pressure and terrorist groups towards international delegates should be taken into account. If they decide to target your event as a media opportunity to make their views known, you need to be aware of the consequences.

It is not unusual for many large, global meetings to be five years in the planning. Much can change during this period, especially if there has been a regime change in the host nation. A professional event organiser needs to be sensitive to such changes and, if necessary, advise the sponsor to consider moving locations, even if much of the planning work has been completed.

We are all acutely aware that this could be costly and no organiser would easily switch destinations unless they had to. But no professional body would want to be presiding over a press conference about delegate fatalities, especially if they had been told there was a heightened risk of serious terrorist activity before the event. Guaranteeing delegate safety is and should always be a key concern.

Does this mean there are now places in the world which are no-go zones? Of course there are. Although it goes against the grain to be restricted in your choice of global destinations we are talking about commercial sponsors who want delegates to attend…and get home safely. If that means avoiding rogue state countries or regimes which are unsympathetic to Western values, then so be it.

It is clear that individual holidaymakers can choose how to spend their money and where to go, regardless of the risks. That’s their choice. But for corporate delegates we, as organisers, have a distinct duty of care to ensure that destinations that delegates visit are both fit for purpose and safe. In spite of the huge pressures of being in business sometimes, being taken care of during a commercial visit should be a right not a risk.