UK event managers, in or out of Europe? 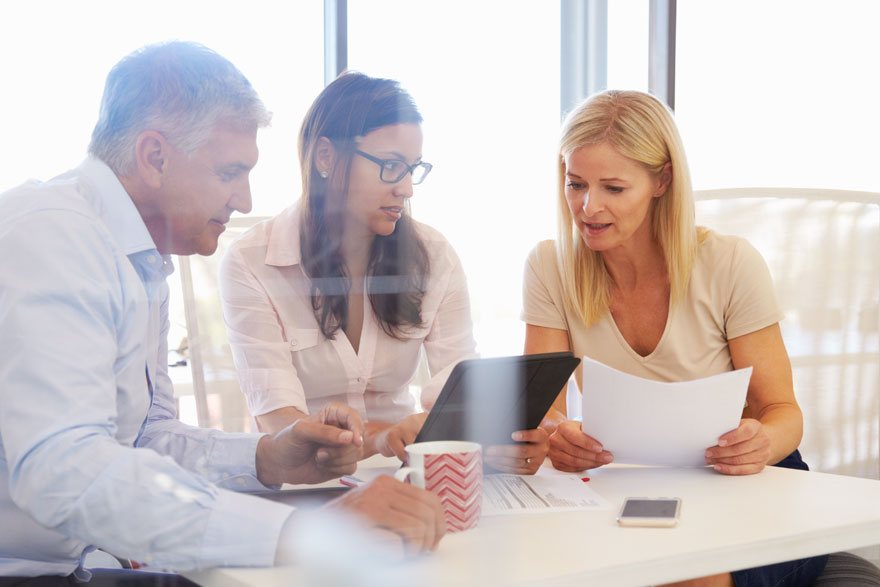 If you have been in the UK for the past few months or work there permanently you will be aware that the UK is about to vote in a national referendum. The question being asked is a simple one:

Assuming UK event managers will vote for the good of the events industry which represents their livelihood, the debate is an intriguing one. As in many voting decisions involving millions of people the main issue is always finely balanced with the result being predicted by most commentators as being extremely close. If it was a foregone conclusion, they would not be bothering with a referendum. So, a 51/49 vote, either way is highly likely.

If everyone was logical and sensible, this should be a no-brainer, as they say. Anyone in the event management chain, be they supplier or organiser, would want to stay in the EU for various technical reasons. ‘Free movement of goods and services’ makes running cross border events much easier than it used to be. Getting delegates to and from European destinations is much easier in the era of ‘freedom of the skies’ and promoted by common compensation policies and  lower retail costs of air flights which a borderless landmass can promote. The very familiarity of what used to be foreign destinations to most delegates means destinations are easier to promote than they used to be.

Finance has always been a big issue when contracting abroad. But even though Sterling is outside the Eurozone at least the Brits only have one currency to deal with rather than 19 former currencies represented by the Eurozone. In terms of barriers to trade most venue contracts are now standardised across the EU which makes doing business much easier. There are still language issues, but no-one ever promised that the EU would have a common language…yet.

If you are in the events industry it makes no sense to vote for Brexit (British exit). If the UK left the EU many of these privileges would need to be renegotiated. Why would you vote for more administration and bureaucracy in the future rather than less?

The trouble is most voters are not event managers.

The key concern of UK voters appear to be lack of controls over immigration. The perception is that the EU makes it harder for the UK to police its borders. The other issue is the random nature of nit-picking legislation, emanating from EU lawmakers, which appears not to take into account local nuances or industry practices. Neither of these statements are true, incidentally. But in the world of referenda, perception is truth.

This leaves most UK voters in a tussle between hearts and minds. My mind tells me that being in the EU is a good thing. But my heart says we do not like being ‘told’ to behave in a certain way, even if it is good for society as whole. Moreover, most voters hold politicians in such low esteem that hearing politicians tell you what they think just makes the personal decision even more difficult.

I think as Referendum Day approaches most UK voters will conclude that Sir Winston Churchill was right when he said during World War 11: ‘Democracy is the worst form of government, except for all the others.’

We will have the referendum. We will abide by the majority decision. Event managers will vote alongside everyone else. Commentators will huff and puff about the negatives…on both sides. But in reality, there will be a small majority voting to ‘remain’ and it will be business as usual.

But let’s hope EU bureaucrats will have learned a valuable lesson. Don’t ever take the voters for granted because the next referendum might not be so forgiving.

It is Friday, June 24 and it turns out that the British people chose to ‘Brexit’ by 52% to 48%. Most business people were surprised by this result as the ‘Remain’ camp were expected to carry the day and win through by a combination of fear and the need to maintain stability.

We still have up to two years of negotiation before anything changes so as far as UK businesses are concerned it is business as usual for now with regard to creating and operating events in the European Union. So, I see no change for now as who is to say what the reaction of mainland European politicians will be when they realise that other EU countries may now press for a referendum of their own populations. We could be heading for a Nexit (Netherlands), Frexit (France), Italexit (Italy) or even a Dexit (Germany) in the next couple of years.

What is unlikely to happen is that the remaining member populations will somehow unite and speed forward to ‘ever-closer union.’ My guess is that member countries will block any further progress on the European project while they consider what to do to avoid any further defections.

One interesting topic is VAT and TOMS. There will be no appetite to pursue UK event organisers who do not currently allow for TOMS as they can see it won’t apply in a few years’ time. So we may very well be going back to the old days of not charging VAT on overseas events in Europe which will make overseas events cheaper to run for UK operators going forward?

We live in interesting times.