Goodbye EU, hello Europe…why Brexit is an opportunity not a threat 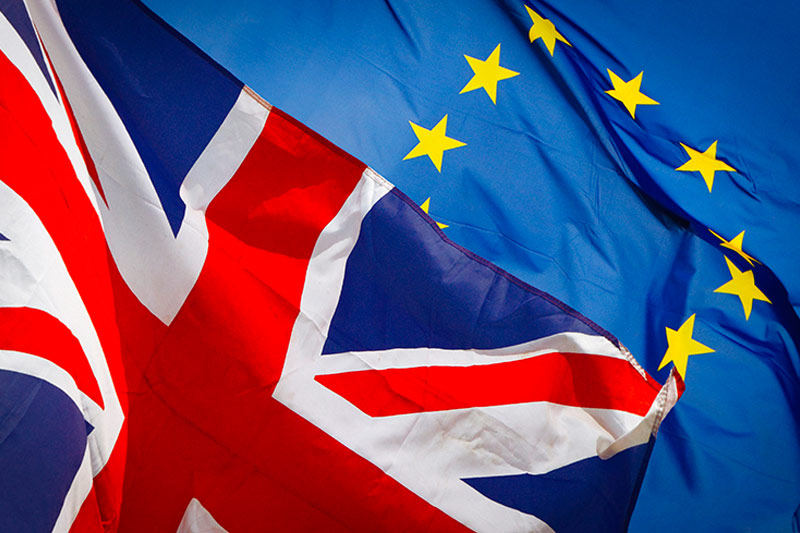 For those who do not live in Westminster, London you can be forgiven for not knowing that the UK is planning to leave the EU on March 29th. There has been much handwringing and wailing from politicians and industry sectors about what a disaster this is for all concerned, including many companies on mainland Europe who want to sell stuff to 60 million Brits with the minimum of paperwork.

However, as usual, there are unintended consequences in every decision of this type. One of them is actually a huge boost for the UK events industry. Why?

It’s all about money and tax, obviously.

Sterling, the British Pound, has been weakening against the US Dollar for several months in anticipation of Brexit. The financial markets have decided that Brexit is a bad thing. However for the UK events industry this just makes the UK much cheaper than virtually any other European country for both leisure and business.

There are huge numbers of tourists now roaming the streets of London, Canterbury, Stratford and Bicester Village (yes, I don’t understand this one either!). The more obfuscation there is in the negotiation of Brexit the more visitors we get. I see no weakening of business meetings either in the current scenario. Long may the political confusion last!

Meanwhile the European Union purchase tax on groups travelling within the EU, known as TOMS, currently adds about 4% to the cost of every group. Before the UK was in the EU, there was no tax on overseas travel. Corporates complain and lawyers moan but there’s no escaping it. Almost every corporate client we have dealings with complains about this…and as a professional organiser I have to defend it, as I am legally bound to collect this tax on behalf of Europe.

But when the UK leaves the EU in March there is a very strong argument to say that this tax no longer applies as the UK would be like every other jurisdiction which sits outside the EU…no purchase tax is payable.

In fact, the eminent VAT expert David Bennett gave evidence to the UK Treasury’s Committee into TOMS and Brexit last year and a recommendation paper was published by the Treasury last September, 2018 to revise the UK TOMS legislation to apply solely to the leisure sector.

The implication is that taking groups to the EU will then be less expensive by 4% than they were before March 29th. There are currently discussions going on with UK event associations to abandon TOMS after Brexit as there will no longer be binding legislation to collect it. Hooray!

To be honest TOMS was a consumer-inspired arrangement designed to harmonise purchase tax across Europe for holiday consumers across Europe. It really never had anything to do with corporate events and travel in any case which are almost always a commercial initiative to grow business and share information…not holidays, even though the participants may well travel on the same aircraft and stay in the same hotels as some consumers. It was a nonsense tax from its inception and hopefully it will soon be gone.

So far from being the end of the World for UK event organisers Brexit is in fact the beginning of a brave new world…and a much cheaper one for harassed and budget-conscious corporate clients.